Last summer we took the Van out to Mt Rushmore. There was one stop in particular just North if Salt Lake City where we stopped at a bird preserve to have lunch. We were the only ones there, so we got out EZ up out and camp stove and made ramen for lunch. This stop and the pains involved in setting up that lunch have become what defines what we want in our van build. Basically what would enable us to stop and quickly prepare lunch without a lot of setup and tear down. We want to be able to eat and get back on the road without having to feed the kids fast food.

After lots of looking around the Fiamma F65 seemed the best fit. The base model seems to be a solid unit and there’s lots of opportunity for expansion later on.

I found Panther RV through a Google search and called them up. Their price was good and they said it would take about a week to ship depending on when their next shipment arrived. A month lather, I get a super long wooden crate. 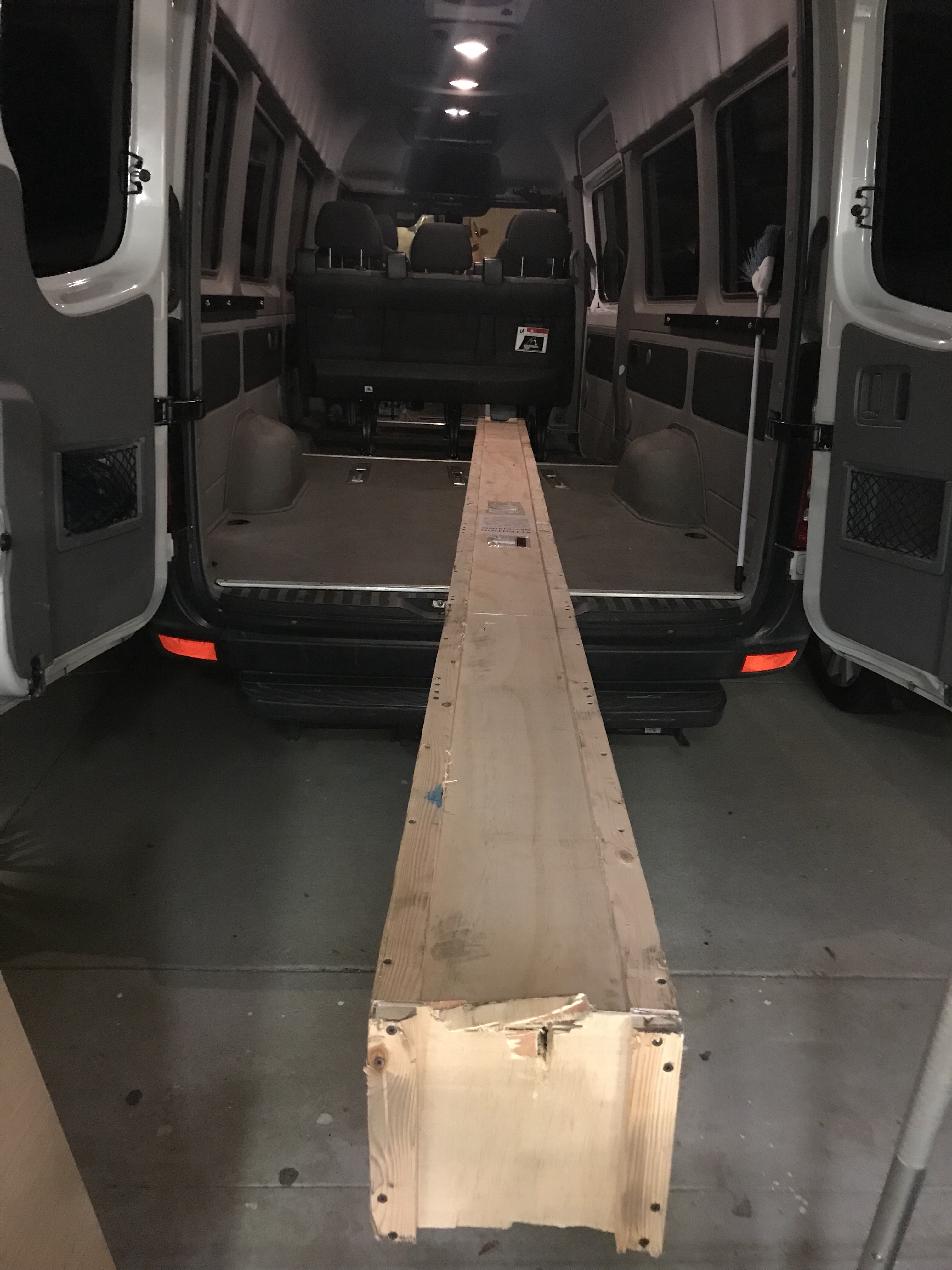 Inside that crazy long wooden box was one nearly as long cardboard box and one short box. 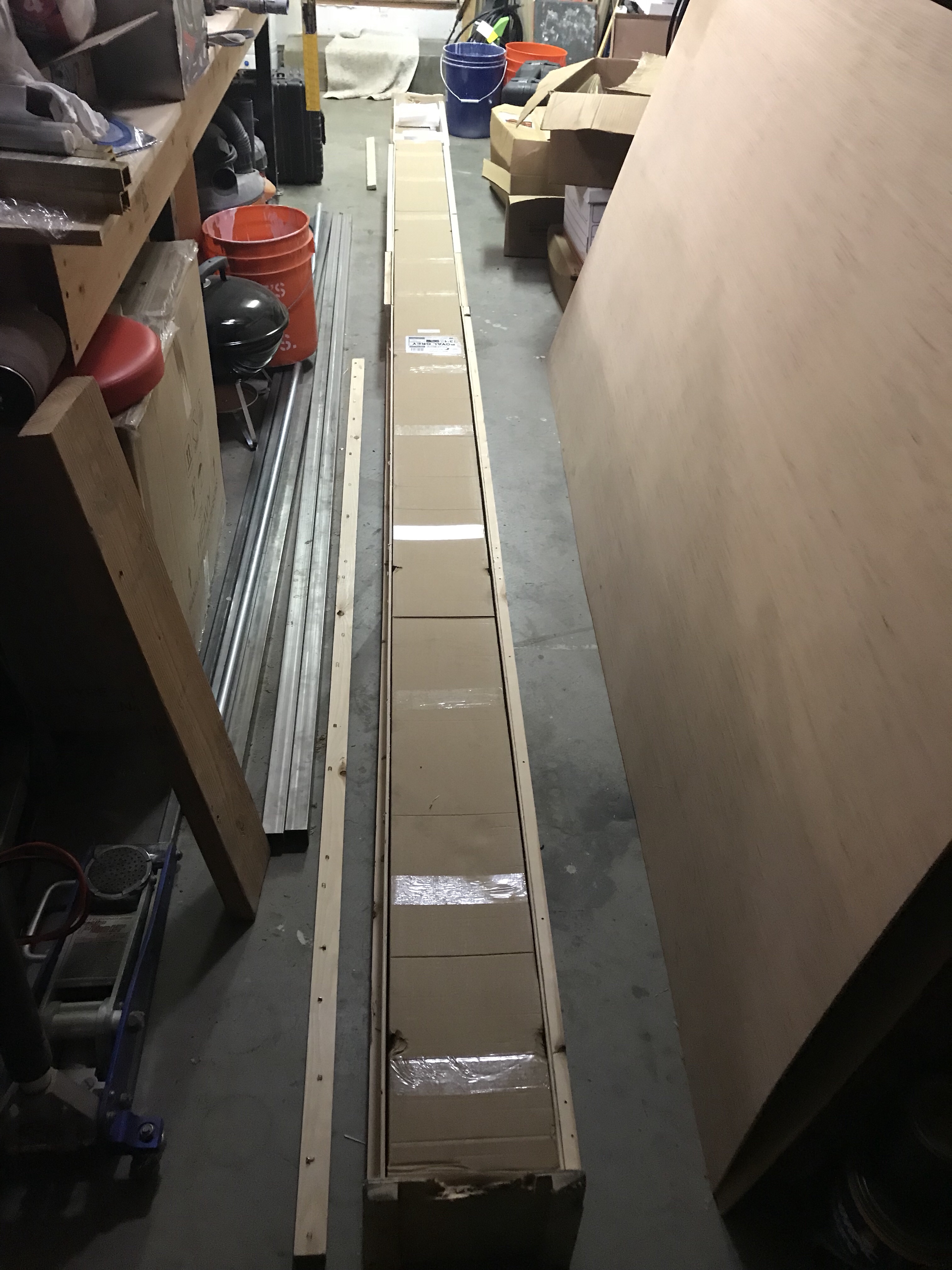 These aren’t made for the Sprinter, so I’ll have to do some fab work. One customer said he was able to make a mount for his Sprinter with not too much trouble.